Ken Rich is the firm manager and lead trial counsel, focusing his practice in general casualty and personal injury defense, municipal law, commercial litigation, banking, employment and insurance coverage litigation. His peers (both in the defense and plaintiff bar) trust and respect him, so he often serves as a mediator and arbitrator of personal injury, employment, no-fault and insurance disputes.

Mr. Rich received his Juris Doctor in 1985 from the University of Michigan Law School in Ann Arbor, Michigan, and his Bachelor of Arts with High Distinction in 1982 from Wayne State University in Detroit, Michigan. Mr. Rich is a member of the Claims & Litigation Management Alliance and The Association of Defense Trial Counsel. He has earned the respect of his peers in the legal community and has received the highest ranking from the Martindale Hubbell Legal Directory (“AV”).

In addition to his professional accomplishments, Mr. Rich is the President of his Synagogue, Beis HaKnesset HaGra in Oak Park, Michigan and in November 2015 was elected to a four year term on Oak Park’s City Council. 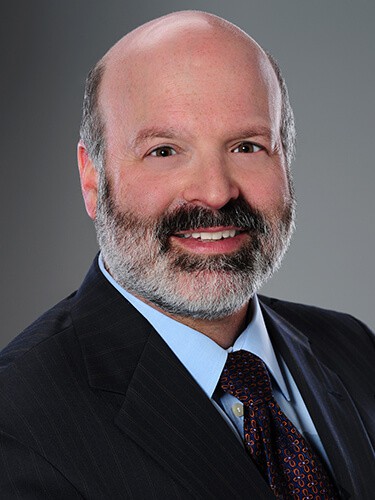 RCR is pleased to announce that Ken Rich has been recognized as a Super Lawyer – Personal Injury Defense, a designation that is awarded only to a select number of accomplished attorneys in each state.

Ken Rich and Tom Roeder secured a no cause verdict in a jury trial in connection with a negligence lawsuit brought by two Plaintiffs. The jury agreed that the Defendant caused the accident, but found that the Plaintiffs did not sustain serious impairments.

Ken Rich obtained summary disposition in a negligence case. The Judge agreed that the Plaintiff committed fraud and staged the accident.

A coverage denial based on an exclusion was overruled by the trial court. Yosef and Ken won outright at the Appellate level. $400,000 in bills were dismissed.

Ken Rich secured dismissal of a PIP claim due to Plaintiff’s failure  to disclose his resident spouse on the application. Rescission of the policy was granted by the Judge and the case was dismissed with prejudice.

Over $600K+ Saved for Insurance Carrier

Yosef Klein obtained summary disposition on behalf of an insurance company facing claims for PIP, UM, and third-party liability insurance coverage in connection with a car accident because the insurance policy was purchased with fraudulent misrepresentations in the application. The total claimed by Plaintiff exceeded $600,000!

RCR attorney’s Yosef C. Klein and Janine M. Plourd obtained summary disposition on behalf of an insurer following a car versus motorcycle accident. The claimant motorcyclist spent substantial time in the hospital and underwent multiple surgeries. Our client insured the driver of the vehicle. We pursued a declaratory judgment action. On summary disposition, the Court agreed that our client owed no coverage in connection with the accident because the vehicle being driven by the insured at the time of the accident was available for the insured’s regular but was not listed on his policy.