Mr. Campbell is admitted to practice in both the State and Federal Courts in Michigan and the U.S. Supreme Court. He is a member of the worker’s compensation section of the State Bar of Michigan, the American Bar Association, the Michigan Self-Insurers Association, the Claims Litigation Management Alliance, and the Defense Research Institute, and The Association of Defense Trial Counsel.

Mr. Campbell regularly provides seminars to insurance companies and corporations on worker’s compensation claim handling, return to work programs and litigation strategies. He has earned the respect of his peers in the legal community and has received the highest ranking from the Martindale Hubbell Legal Directory (“AV”)

Mr. Campbell was recently selected by his peers in the legal community as one of the “Top Lawyers” practicing Workers Compensation Law in Southeast Michigan, as noted by Dbusiness magazine.

State Bar of Michigan
The Association of Defense Trial Counsel 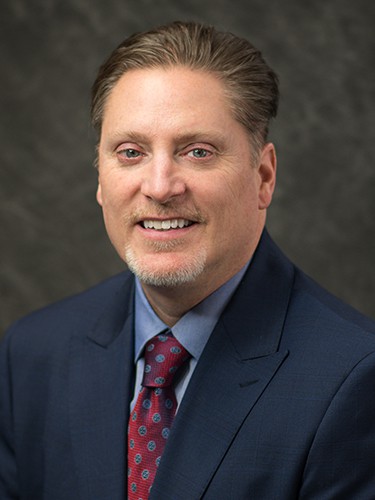 Doug Campbell recently won a worker’s compensation trial in which Plaintiff’s claims for injuries to the shoulder, back, knees, and psychological disability were denied. The Magistrate further found that Plaintiff had a retained wage earning capacity and did not meet the threshold for “good faith effort” to look for employment. The Plaintiff’s weekly benefit rate for an alleged ankle injury was significantly reduced. Mr. Campbell relied upon zealous cross examination of Plaintiff’s medical and vocational experts and strong surveillance video and testimony in achieving the victory.

Victory at the COA

Doug secured a victory in the Michigan Court of Appeals.  We successfully argued that the underlying claimant was in the “course and scope of his employment” when involved in a motor vehicle accident.  The Court reversed the trial court opinion that the claimant was “going to or coming from work” and therefore not covered by the Worker’s Compensation Act.

Max McHugh successfully argued for the dismissal of Plaintiff’s owner’s liability claim asserting that Co-Defendant was not a permissive user of the vehicle involved in the subject motor vehicle accident and that the use of the vehicle occurred without Defendant’s knowledge or consent. The Court dismissed Plaintiff’s claims with prejudice.

Over $600K+ Saved for Insurance Carrier

Yosef Klein obtained summary disposition on behalf of an insurance company facing claims for PIP, UM, and third-party liability insurance coverage in connection with a car accident because the insurance policy was purchased with fraudulent misrepresentations in the application. The total claimed by Plaintiff exceeded $600,000!